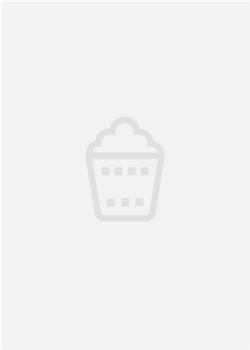 Flash Wakes up to a phone call from Angel announcing that he's being released from prison  and wants the ?500K he'd left with Flash for safekeeping. Short of the full amount and pushed for time, Flash is forced  to strike a deal with Evil (Duncan) who **** than lives up to his name. 1 Day follows flash's race against the clock  as he's pursued by a rival gang, the police, his thre...