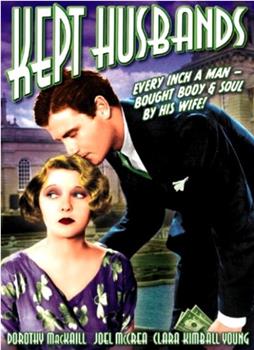 Arthur Parker (Robert McWade) is a wealthy steel magnate who is relating the story to his snobbish wife and spoiled daughter of one of his plant supervisors who fearlessly rushed in and saved the lives of two of his fellow co-workers. When his wife, Henrietta (Florence Roberts), asks if he rewarded the young man, Parker shows his astonishment by saying that the **** had refused...